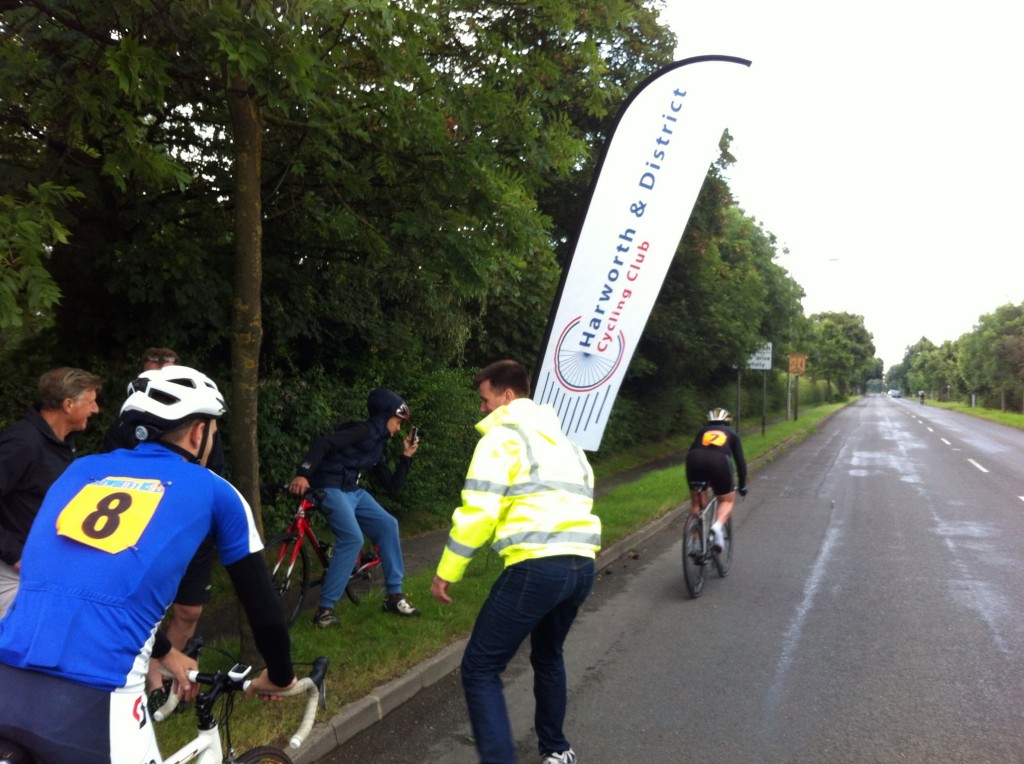 A great event we love to support every year, the final times are in

The Harworth and district cycling club run a summer time trial series every summer, these are usually on Tuesday evenings and are open to everyone who wants to test themselves against the clock. Prizes are awarded at the end of the series, for fastest man on a Time Trial bike, fastest Lady on a Time Trial bike, Fastest Junior, and my favourite, fastest on a standard bike.

The fastest time set on a TT bike was Ben Swift (Team Sky) 18min 14sec, everyone agreed this should go to a non professional, so Dom Smith (Retford Wheelers) with 19min 43sec won the wheel prize. Fastest lady this year was Jane Roberts, with a PB on the last evening of 24mins 50sec. Fastest Junior rider was Harry White with 21mins 32sec. Fastest time on a standard bike this year was set by Lee Allen with a respectable time of 20mins 31secs.

Well done to everyone who has taken part, and thank you to everybody who has helped timekeep and marshal the route. The series will run again next summer.

Mobile version: Enabled
Back to top

Use the search box to find the product you are looking for.

No products in the cart.